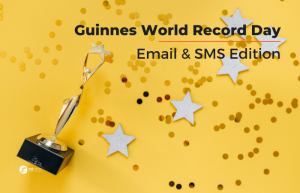 The Guinness World Records is a reference book published annually that lists all the world records.

International Guinness World Records day is held every year in November to commemorate the year’s records and to encourage people to participate and break the existing records.

This event was first established in 2004 to celebrate the Guinness World Records as the best-selling copyrighted book of all time and has been observed every year since then.

Some interesting facts about the book

You definitely know what the Guinness World Records are, but maybe you don’t know that:

Email and SMS have always been our greatest passion, here at Rdcom. But, apparently, we are not the only ones with such high levels of interest in the messaging channels.

Over the last 25 years, text messages and emails have had a leading role in several world records. To celebrate the day, and everything email and SMS related, you can find a collection of the most interesting and entertaining world records concerning our business below. 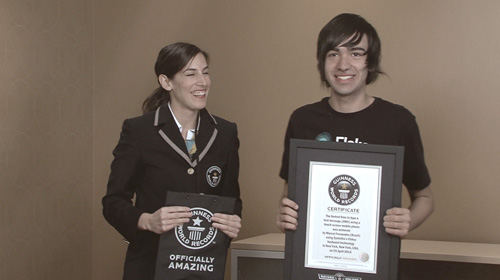 Marcel Fernandes Filho is the record holder for the fastest text message using a touch-screen mobile phone. On November 7, 2014 in Brooklyn, New York, it took him only 17.00 seconds to type the text of the SMS, using the Flesky keyboard technology.

The maximum altitude at which an SMS was successfully sent is 8,848 meters. This incredible height was reached by Rod Barbet, on the summit of Mount Everest, in Nepal. The record was broken on 21st May 2017 at 12:52, using a Motorola MOTO z8 to send the text message. 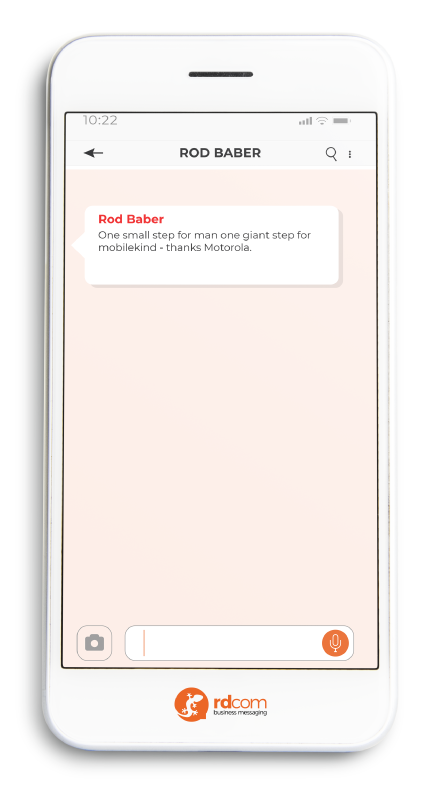 The record for the fasted SMS composed while water skiing is 49.09 seconds and it was set on March 13, 2018 by Kirk Lee and the company T-Mobile, on Lake Elsinore, in California. The goal was achieved using a Samsung S9 mobile phone, Kirk had a water ski tow rope tucked between his legs as he was pulled along by a blimp around an oval course. 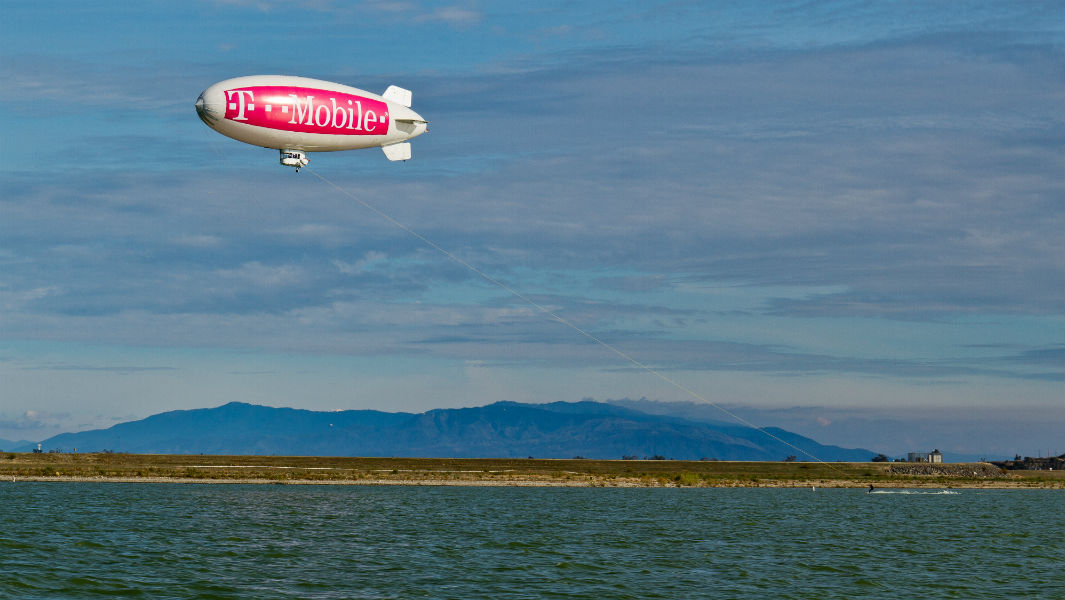 The first email sent to Earth dates back to 28th August 1991 and was written by two crew members of the STS-43 mission. The astronauts Shannon Lucid and James C. Adamson sent the email aboard the NASA space shuttle, Atlantis to Marcia Ivans at the Johnson Space Center in Houston, USA. The message was composed on an Apple Macintosh Portable and sent over the AppleLink network. 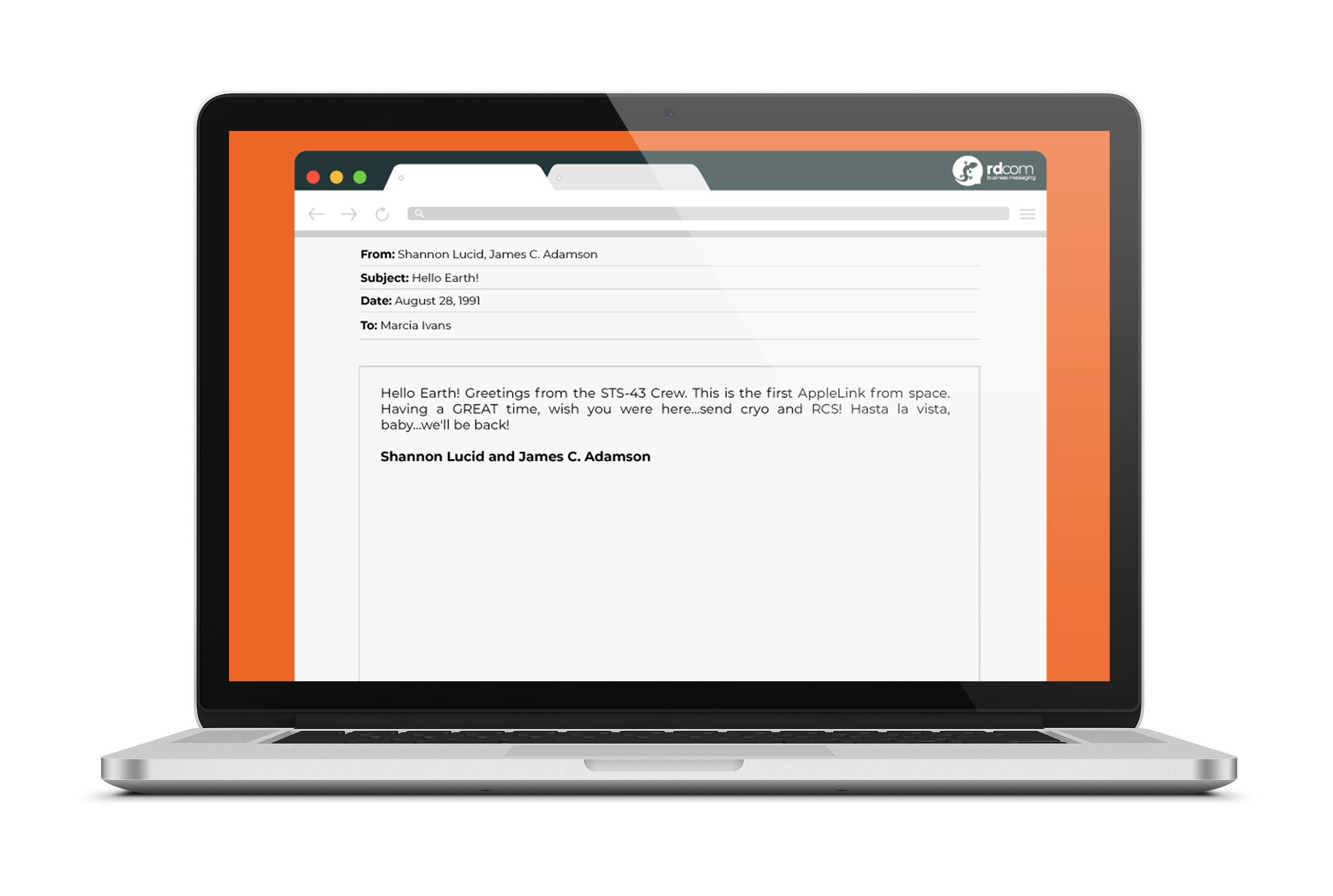 Most identical text messages sent in one minute

The record for the most identical text messages sent in one minute is 3,8584 SMS and was achieved on April 18, 2018. This incredible milestone was possible thanks to Comcast, a telecommunications company, and the fans of the Atlanta Braves, gathered at SunTrust Stadium in Altanta, Georgia. The record attempt took place during the third innings of a Major League Baseball Game between the Atlanta Braves and the Philadelphia Phillies. The text of the SMS was “Comcast World Record”. 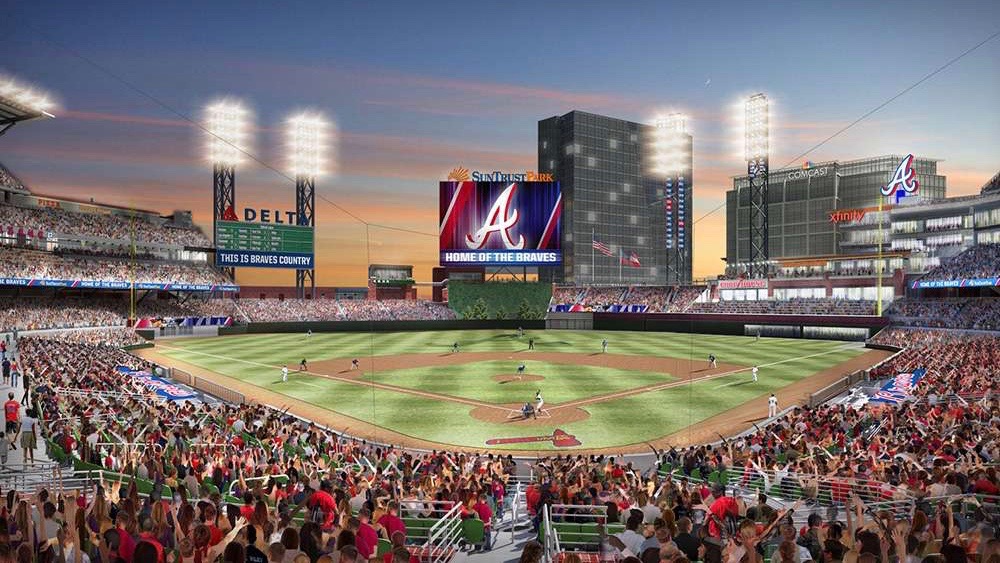 Elliot Nicholls is man who texted the fastest SMS while blindfolded. His record is 45.09 seconds and was achieved on 17th November 2007 at the Telecom store on Filluel Street in Dunedin, New Zealand. It most certainly wasn’t a simple challenge, given the content of the text message. 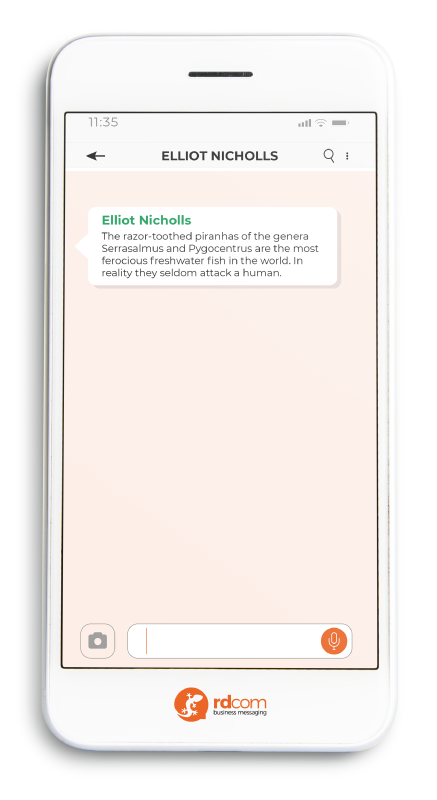 The oldest spam message was sent on 3rd May 1978 at 12:33 pm by Gary Thuerk, who was then working for Digital Equipment Corporation. It was sent to 397 email accounts on the ARPAnet of the US Department of Defense, inviting them to the demonstration of the DECSYSTEM-2020, 2020T, 2060 and 2060T computers. ARPAnet is considered the predecessor of the internet and, despite 42 years having gone by, the original email still exists! 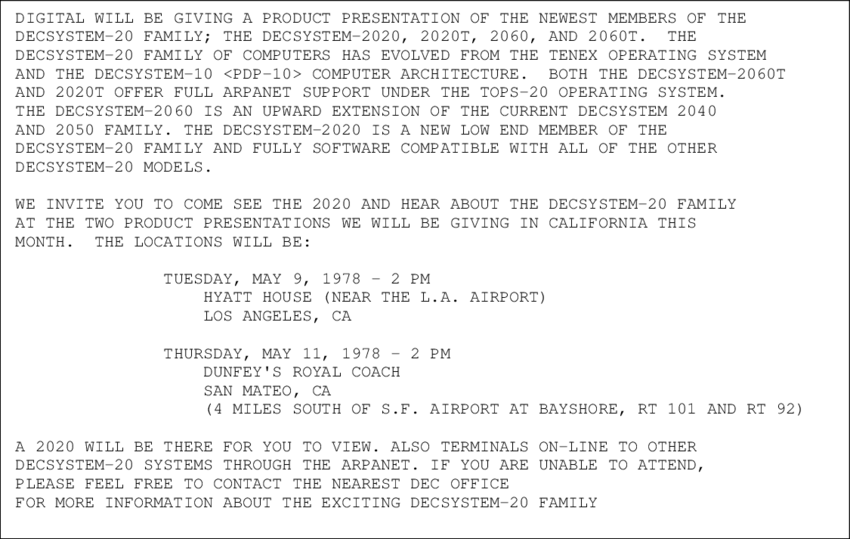 Would you like to test yourself and try to beat these or other world records?

The Guinness World Records Day is the perfect time to get involved! Register for free and with no obligation to our platform, we will give you some free SMS and emails, so you can start sending emails and SMS today!

Good luck for your attempts! We hope to read soon about you in the book.