You are here: Home1 / Email Marketing2 / World Post Day: the birth of Universal Postal Union, the ancestor of e... 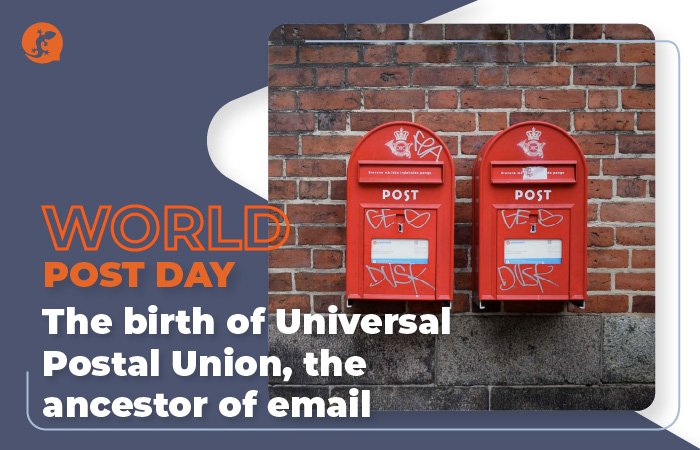 On October 9, World Post Day is celebrated all over the world. It was officially established at the Universal Postal Union Congress, held in Tokyo in 1969.

Since then, many countries around the world celebrate this anniversary in honour of the postal service, which for nearly two hundred years connects people and continents. Perhaps not everyone knows that the Universal Postal Union it is the second oldest international organization in the world and that there are still more than 300 billion letters that are sent every year!

Today the Universal Postal Union counts 192 member states, and since 1948 the organization has been officially managed by the United Nations with the aim of regulating cooperation in the field of postal services.

The Universal Postal Union: some history

The Universal Postal Union was born from the necessity to regulate postal exchanges between different states and continents.

Before its establishment, each pair of countries that exchanged mail had to negotiate a specific postal treaty. In the absence of a Treaty providing for direct delivery of letters, mail had to be routed through an intermediate country.

Clearly, this system was beginning to be complex and difficult. That is why, in 1974, the General Director of the German Post Office, Heinrich von Stephan, convened an International Postal Congress in Bern, Switzerland, proposing to create an organization to regulate the exchange of mail between member states.

The main points of the treaty were the following: 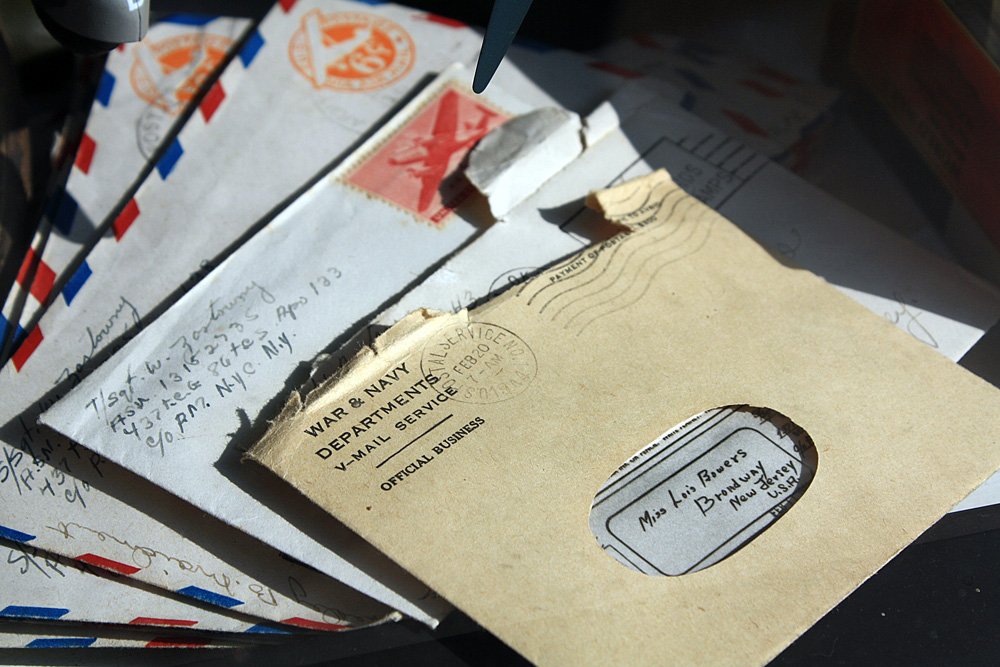 At its inception the Universal Postal Union had 22 states, which for the first time were united to regulate and improve connections around the world.

The postal service: the ancestor of email

You may be wondering why a company that offers mobile communication services is writing an article on World Post Day. That is a very good question!

Well, the answer is that as we deal with email services, we couldn’t help but celebrate their “grandfather”. Yes, for all intents and purposes we can say that the email is the direct (and digital) descendant of snail mail, and even nowadays they maintain some common features. For example, they can both be received and sent all over the world (Yes, there is a post office even in Antarctica, and all expeditioners are provided with an AAD email account).

The advantages of email over snail mail

Although there are several commonalities between these two relatives of the communication world, email stands out from its predecessor by some advantages that are particularly strategic if we consider them in the interconnected world where we live today. Here is some: 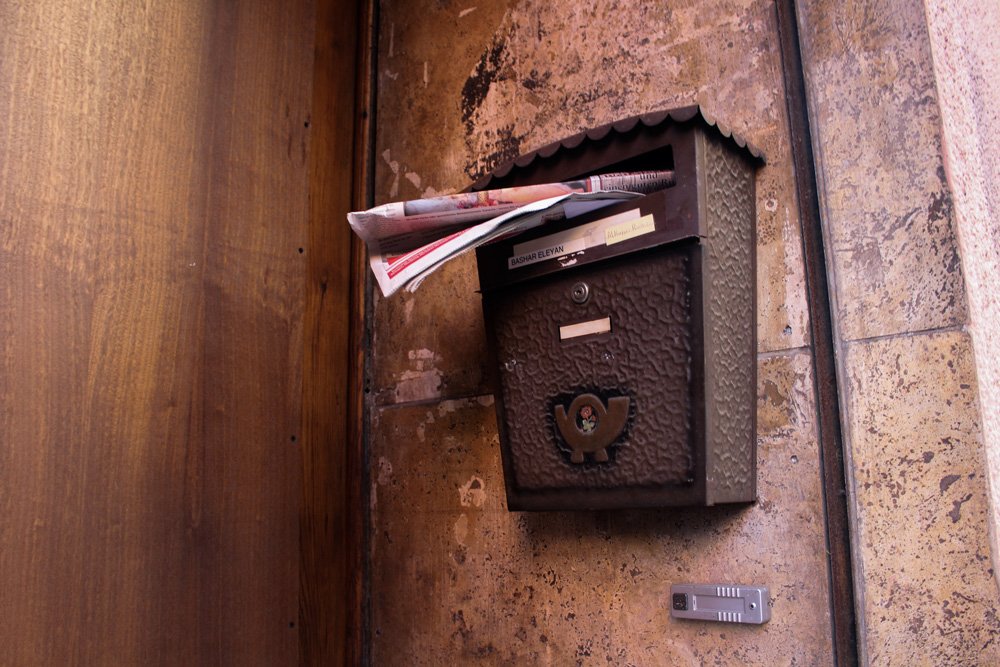 In short, email and snail mail are two distant relatives that still have more in common than you might think, but also a lot of differences. Email marketing, that is the use of email for advertising and commercial purposes, is becoming more and more important every year, also because of the increasing need to connect people in a fast and immediate way following the “new normal” derived from the Coronavirus pandemic.

On World Post Day, then, we thank the Universal Post Union for its influential and valuable work and look forward to continuing together on the path of providing people with increasingly effective and sustainable communication.

Mail Privacy Protection: what is changing for Email Marketing
Scroll to top